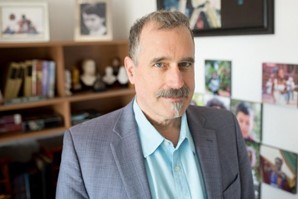 Alan Bovik holds the Cockerell Family Endowed Regents Chair in Engineering at The University of Texas at Austin. For the past three decades, he has also held the position of Director of the Laboratory for Image and Video Engineering (LIVE).  His numerous awards and accolades include the 2019 IEEE Fourier Award for Signal Processing and a Primetime Emmy for Outstanding Achievement in Engineering Development.

JOLTTX caught up with Professor Bovik recently to learn more about his research, its applications, and its possibilities for future work.

This interview has been edited for length and clarity.